Skip to Main Content
It looks like you're using Internet Explorer 11 or older. This website works best with modern browsers such as the latest versions of Chrome, Firefox, Safari, and Edge. If you continue with this browser, you may see unexpected results.

The Digital Public Library of America (DPLA) is a free, national digital library that provides a single point of access to cultural heritage materials from more than 4,000 libraries, archives, and museums across the United States. Go to DPLA to search and access more than 45 MILLION images, videos, texts, sounds, etc.

How to Use DPLA

There are many different ways to use DPLA. It all depends on your needs. Thankfully, DPLA has developed Research Guides to help users get started and get the most out of their robust website. If you’re new to DPLA, these research guides will give you a head start using the DPLA website. The guides reflect a few key activities that attract visitors to DPLA, but you can also explore many other interests. These guides include:

On DPLA, you can do a general search to access items, or you can browse topics, by partners, or exhibitions. DPLA also has a Primary Source Sets resource which is specifically catered to educators and students (and they also include teaching guides).

Explore the links listed below to learn more and start browsing!

DPLA is made up over 40 million items from the collections of more than 4,000 cultural heritage institutions (libraries, museums, archives, historical societies, etc.). These thousands of institutions are organized into the DPLA Hub Network. Typically, institutions in a particular state form a partnership to create a hub for that state. The individual institutions submit content to their hub, and then that hub contributes the content to DPLA.

In 2018, the ND State Library officially joined DPLA and contributed the content from its digital collections through a partnership with the Big Sky Country Digital Network (BSCDN) hub in Montana.

BSCDN is the Montana/ North Dakota hub for DPLA. The BSCDN partners from Montana and North Dakota have contributed over 90,000 items to DPLA.

This is a wonderful opportunity to be a part of a national digital library. It is also an opportunity to bring together all of the separate digital collections in North Dakota into one convenient and user-friendly location.

The idea of North Dakota becoming a partner of DPLA was discussed for a few years prior to joining. Around 2014, certain North Dakota institutions talked with a neighboring consortium about potentially joining their DPLA hub. However, no agreement was made, and the project remained relatively idle for the next couple of years. But in that time, the Big Sky Country Digital Network (BSCDN) consortium in Montana was approached about the possibility of joining their DPLA hub.

In 2017, North Dakota institutions met again and talked with a representative from DPLA. It was the consensus of this group to continue exploring the idea of a DPLA project for North Dakota. The ND State Library took the lead on the project and continued conversations with DPLA. In 2018, the ND State Library officially formed a partnership with BSCDN and joined their DPLA hub. By partnering with BSCDN, NDSL joined other contributors like the Montana State Library, Montana State University, University of Montana, and the Montana Historical Society.

Through the many discussions with DPLA over the years, it became apparent that it would be much more efficient and cost-effective to join an existing DPLA hub versus creating a new one for North Dakota. Joining an existing DPLA hub meant the necessary infrastructure already existed and would not have to be set up again, thus saving time and money. Also, the BSCDN hub in Montana already had the staff, knowledge, and experience needed to manage a DPLA hub.

Since the ND State Library joined in 2018, several other North Dakota institutions have also joined.

If you have any questions about DPLA and how to use it, or if your North Dakota institution is interested in joining DPLA, contact Digital Initiatives for more information. 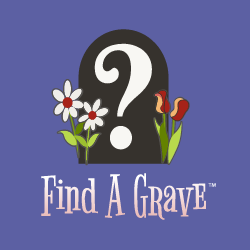 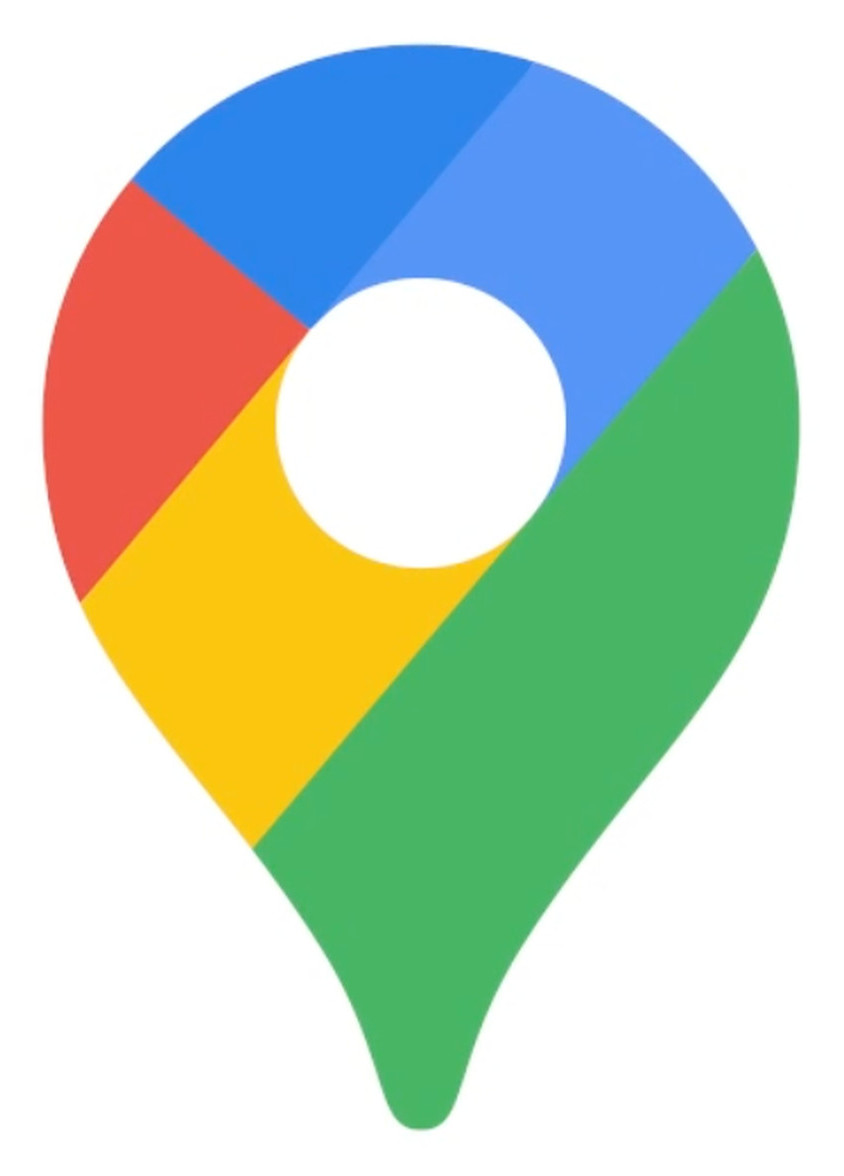 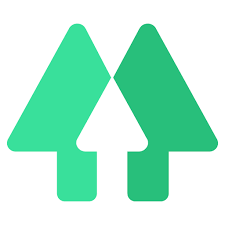